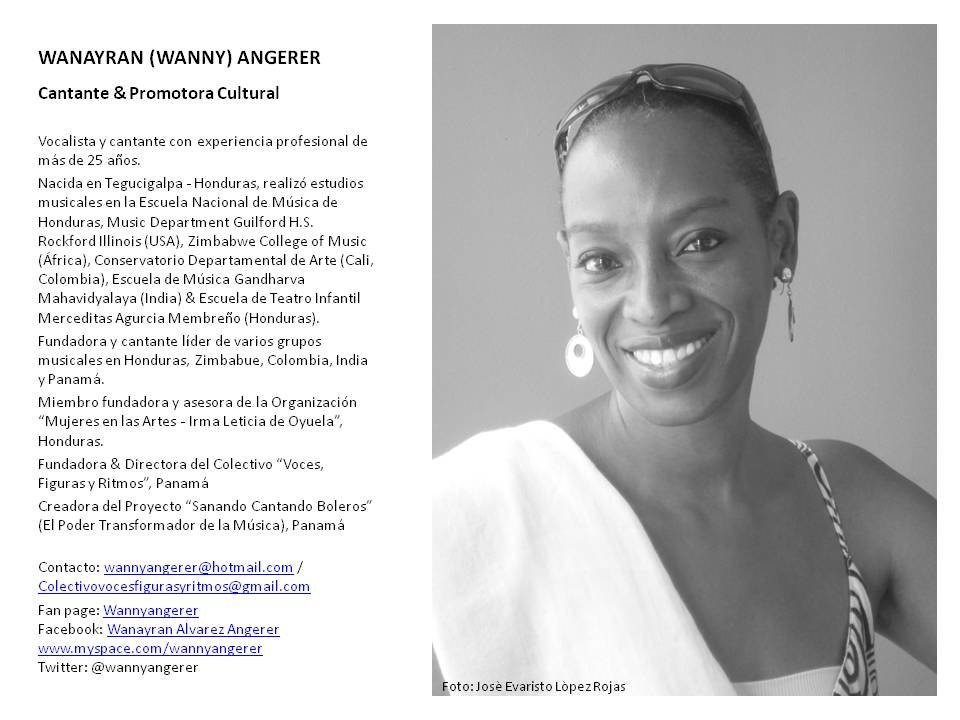 POI-  It is  quite vein tickling  to  discover gems  of talent  hidden in  sacred  pockets of this  world we naturally call earth.2018 is a year  positive transformation  , a  year of discovery , a year of diversity   ,a  year of  people  , a  year of defining new paths in creativity ,women voices and arts. A year of arts for social change , a year  when creativity  and art- activism  dismantle  human historical  retrogression  and   historical , cultural  and gender stereotypes  . A great year  of  great people .

This  world-renowned Honduran Latin-Jazz performer of Garifuna descent,  began singing as a professional performer in 1989. Wanny, as she is affectionately known, sings smoky renditions of classics, like Quizas, Quizas, (Perhaps Perhaps), infused traditional ballads, and Latin-soul.  She hails from a prominent Garifuna family who has excelled in the artistic world for their love and commitment to art and culture.Wanny Alvarez To Received Lifetime Achievement Award in April 2017   by Garifuna Music Awards Maestros Caterers 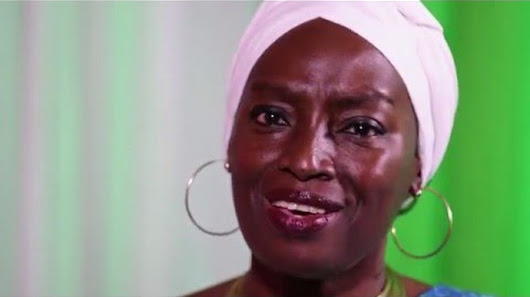 Wanny’s brother Emilio Alvarez Quioto is co-founder and plays the bass in the famous Honduran band “Diablos  Negros” and performs and tours with Aurelio Martinez. He also released a Garifuna tribute album “RUGUMA” two years ago.

Through her mother’s side, Wanny is related to the famous Garifuna music family of Juan José Laboriel, a gifted guitarist, composer and actor who was one of the first Garifuna recording artists, and his children: world renowned bassist Abraham,  Francis – a famous actress, Ella – singer and actress, & Johnny – singer, and grand-children Abraham “Abe” Laboriel Jr., an American session drummer and record producer, songwriter, as well as film composer Mateo Laboriel, to mention only some of them.

Wanny was a participant for OTI Honduras in San Pedro Sula in 1989, and in 1996 was awarded 1st place in the contest”Canto y Musica a la Naturaleza”, organized by the Honduran Forest Administration.

Wanny featured in the 100 stories of eminent personalities published by the AFS Intercultural Exchange program to celebrate their 100th Anniversary in Paris, France in 2015. 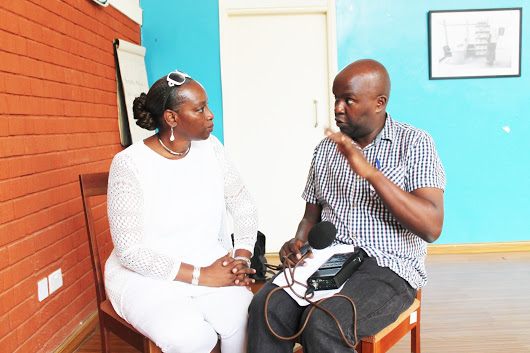 “The Annual Music Awards Garifuna not only continue the tradition of recognizing outstanding artists for their career achievements but honor their exemplary contributions to the world of music.  It is with great pride that we pay homage to this exceptional world-renowned Jazz performer of Garifuna descent whose nickname rhymes with the Garifuna word “Wani”, which means ours, and it’s so apropos because she is one of ours, said Jose Francisco Avila, Managing Member of Garifuna Afro-Latino Entertainment, LLC.

When she isn’t crooning to international audiences, Wanny is involved in a number of social development and advocacy projects including the use of music and arts as a means of developing self-esteem in children, women and elderly people.

This extraordinary talented woman has lived in Honduras, USA, Austria, Zimbabwe, Colombia, India, and Panama. Since January 2014 she has resided in Nairobi, Kenya with her husband and daughter performing in Festivals, fundraising Galas and development, educational and corporate events   around the world. She is the Founder and director of ”Wanny Angerer in Moving Cultures” & “CULTURAL STOPOVERS Kenya” and Founder of “MUA Mujeres en las Artes” in Honduras.

Wanny’s heart has always been with the people. She has spent most of her life as a volunteer in various organizations across the globe, impacting every society she resides in. She believes music and arts, in its purest form, can move individuals and societies to live fulfilling lives and peaceful coexistence. And this is the premise of her founding of the “Women of the World Talk & Act” annual events. She believes in the power of the nurturing spirit of women, and with it fused with art, music and sisterhood. Nothing can stop positive change.

It is an African based literary arts( all genre) caravan advancing word- culture integration/civilization/diversity/beauty among young and established talents through personal essays, fiction, hybrid ,poetry, reportage and more. View all posts by PAN- WRITERS CARAVAN